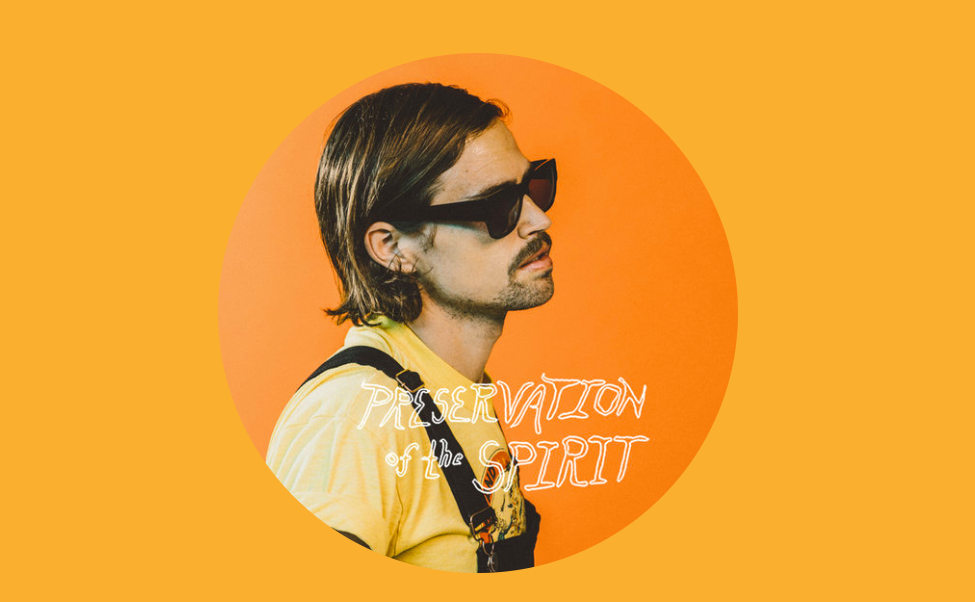 Back in 2014, I got a call to sub in for a DONCAT gig. 4 years later, it looks like the sub thing turned into something more serious. Duncan, Chris and Jesse are my musical brethren. DONCAT’s latest album, Preservation of the Spirit, reflects that.

We worked on this album in the summer of 2016. The countless number of voice memos, Dropbox working demos folders, scribbles on staff paper, were all condensed down into the songs you hear on the record. Hours and hours in the practice space shedding, scrutinizing, and scrapping ideas led to this record.

We tracked this at El Studio, recording the lion’s share of the songs together, live. That energy and that connection pops out on the record.

To me, “Preservation of the Spirit” is an album about staying true to who you are, while challenging yourself to change for the better. It’s tricky for anyone to do. It’s especially tricky as musicians trying to make music work.

I hope this album reflects that larger challenge that anyone can empathize with. I hope you hear us playing through that challenge as musicians, and weaving stories that call out to that on the record.

I also hope you have a god damn good time listening to it. Run up a hill listening to the climax of the chorus on “Silver Screen”. Cruise to Ocean Beach playing “Once I Went To Las Vegas”. Do what you want with it. It’s yours. We’re incredibly happy it’s finally out there, from our hands to yours.